Rhonda Egan has had a love of drawing since she was a child. She still remembers the day her uncle showed her how to shade and make things look round. Her formal education began in high school and has continued throughout her adult life. She has studied under several artists, including: Susan Sarback, Ian Roberts, J. Randall Sexton, Gretchen Ryan, Elizabeth Tolley, Kathleen Dunphy, Laurie Kersey, Tim Horn and John Michael Carter, to name a few. She loves to paint landscapes and paint in “plein air.”

Rhonda is a member of the Northern California Artists, through which she has earned Master Artist status. She regularly enters juried art shows and has won several awards. Her most recent awards and honors include being accepted into the 2016 Santa Cruz Art League California Land and Sea Show and several prestigious California Art Club Exhibitions, including “Quintessential California,” “Romance of Europe” and “Beauty of the Seasons.” She won second place in the advanced category at the 2017 NCA Membership Show, the Past Presidents’ Award at the 2016 NCA Open Bold Expressions Show, the Frank Bette Award at the 2014 Alameda Plein Air Festival, and   “Best Oil” in the 2015 NCA Membership Show. She also has participated in several small-group shows. Her work has been in the State Fair and Napa Valley Museum, as well as, the Crocker Museum and KVIE annual auctions. She has participated in Winters Paint the Town, the Los Gatos Plein Air Festival and Frank Bette Paint Out in Alameda.

Images of her work appear in Capturing Radiant Light & Color in Oils and Pastels, by Susan Sarback and Finding Your Visual Voice, by Dakota Mitchell with Lee Haroun. Both were published in 2007 by North Light Books.

You can see her work at Blue Wing Gallery, 405 Main Street, Woodland 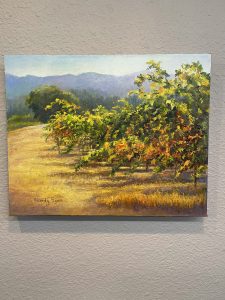 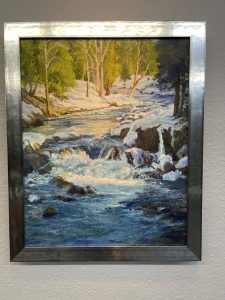 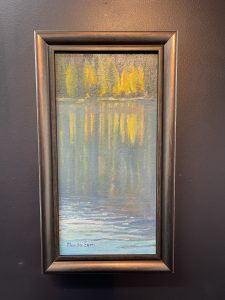 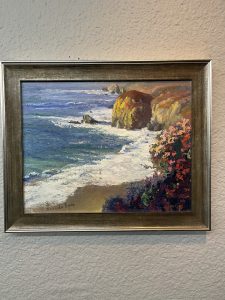 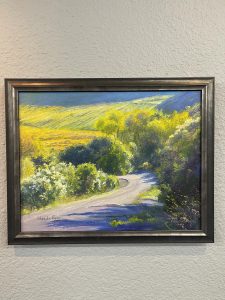 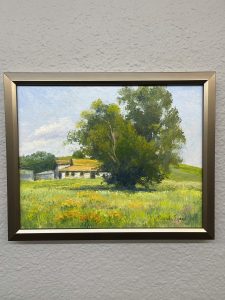 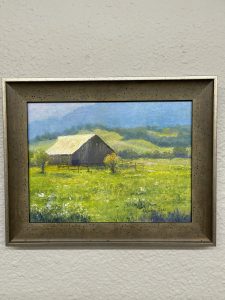 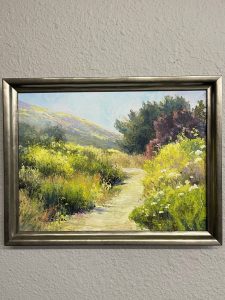 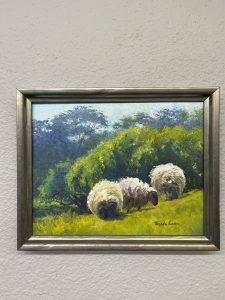 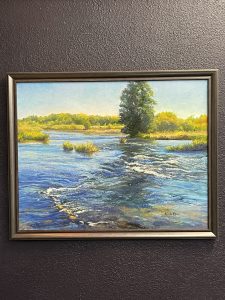 Rhonda Egan regularly teaches classes for children and adults (See Classes/Workshops for more information). If you are interested in finding out more about her classes or to be notified when classes will begin, contact her here.