About the Artist, Wesley Swanigan

Wesley Swanigan lives a twenty-minute bike ride from the American River in Carmichael,
California. He bikes to the River as often as weather permits, taking photos and studying the
landscape so he can portray it in art. The riparian belt along the lower American River is his
constant inspiration to bring the outdoors indoors. In fact, he won the blue ribbon for his first-
place painting in the 2021 Art Exhibit and Auction by Effie Yeaw Nature center. Wesley grew up
in the California Central Valley. Some of his earliest memories are of being a small child playing
along the banks of the San Joaquin River while his father worked nearby. His residence near the
American River now should be seen as no accident.
His art career started when his mother gave him a pencil and paper to draw to keep him still in
church. He took art class all four years of high school where he won the senior award for art.
Although he did do some painting, there wasn’t much time for art until a few years ago. Now he
paints daily. He is a member of the Sacramento Fine Arts Society and the Northern California
Arts, Inc.
Wesley relates to the Post-Impressionists, Pierre Bonnard, Paul Gaugin, and Childe Hassam.
They wanted to go beyond Impressionism.  He likes the Impressionists but wants to spend more
time exploring reality because it can be fascinating.
The Elegance of the Hedgehog by Muriel Barbery is about a girl who thinks life is not worth
living and a woman in her building who lives a life reserved. The book has a profound
conclusion that is meaningful for me. Life can be filled with despair but there are moments of
beauty that are shocking.  Marcel Proust in In Search of Lost Time, reached the conclusion that
art is an attempt to stop time. That&#39;s what I try to do in my own way. 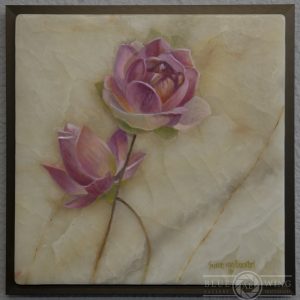 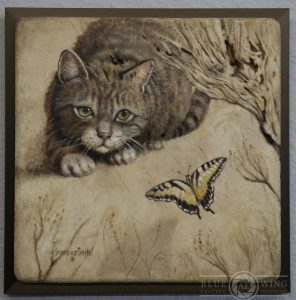 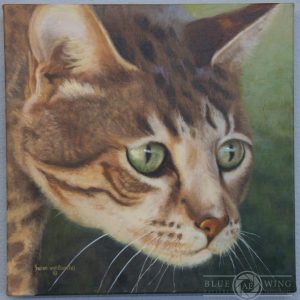 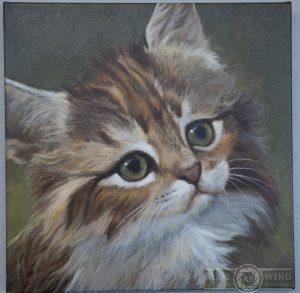 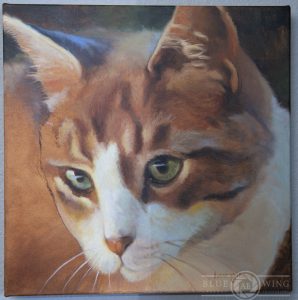 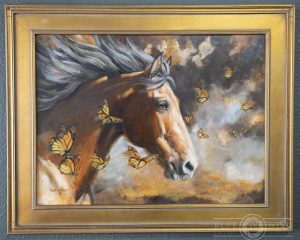 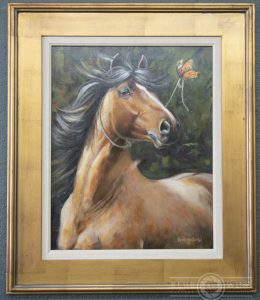 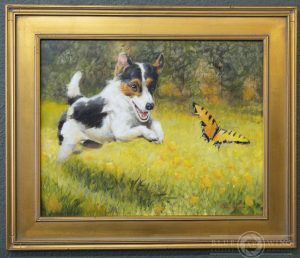 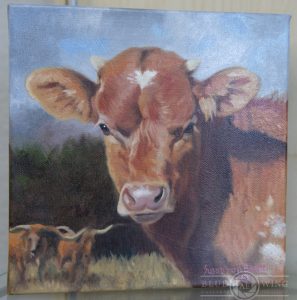 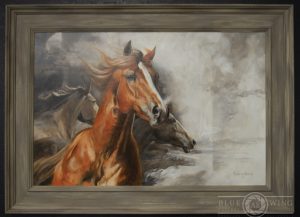 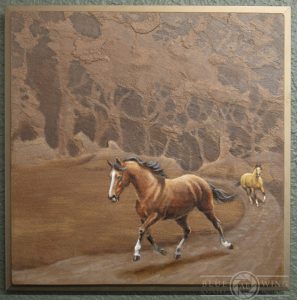 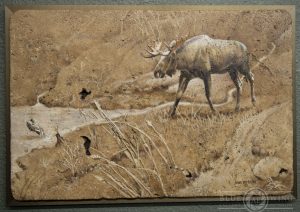 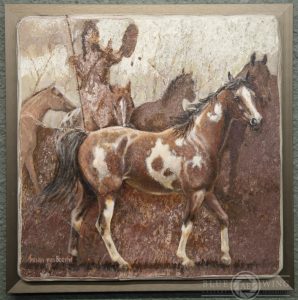 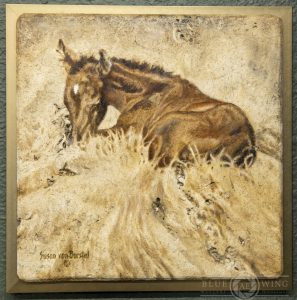 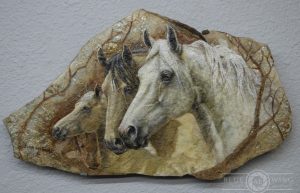 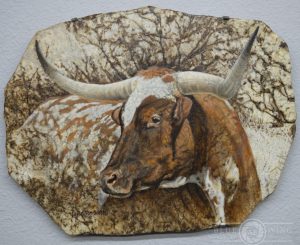 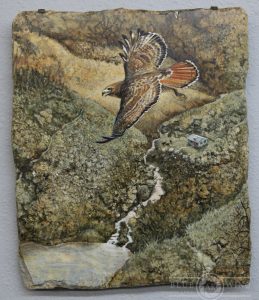 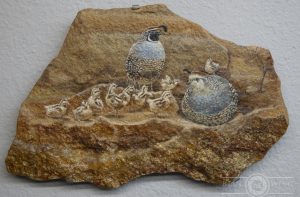 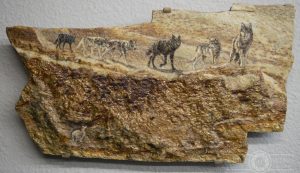 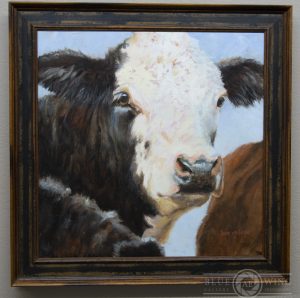 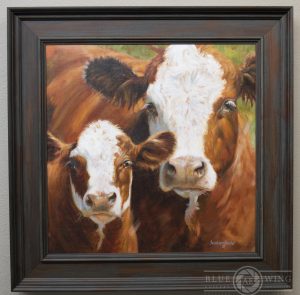 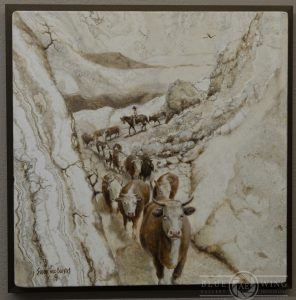 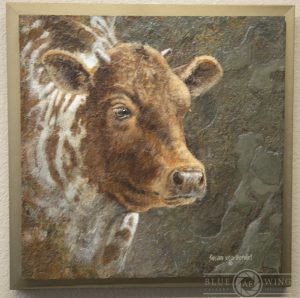 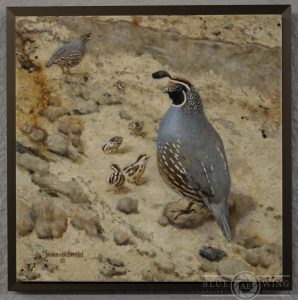 You can see his work at Blue Wing Gallery, 405 Main Street, Woodland

Happy November!! We have a beautiful art show for you tomorrow night🙌🏼

We are featuring:
• Mattie Kimball
• Adele Lux
• A collection of Californian artists who participated in the art show “Capturing The Spirit Of Woodland”.

There has been a problem with your Instagram Feed.